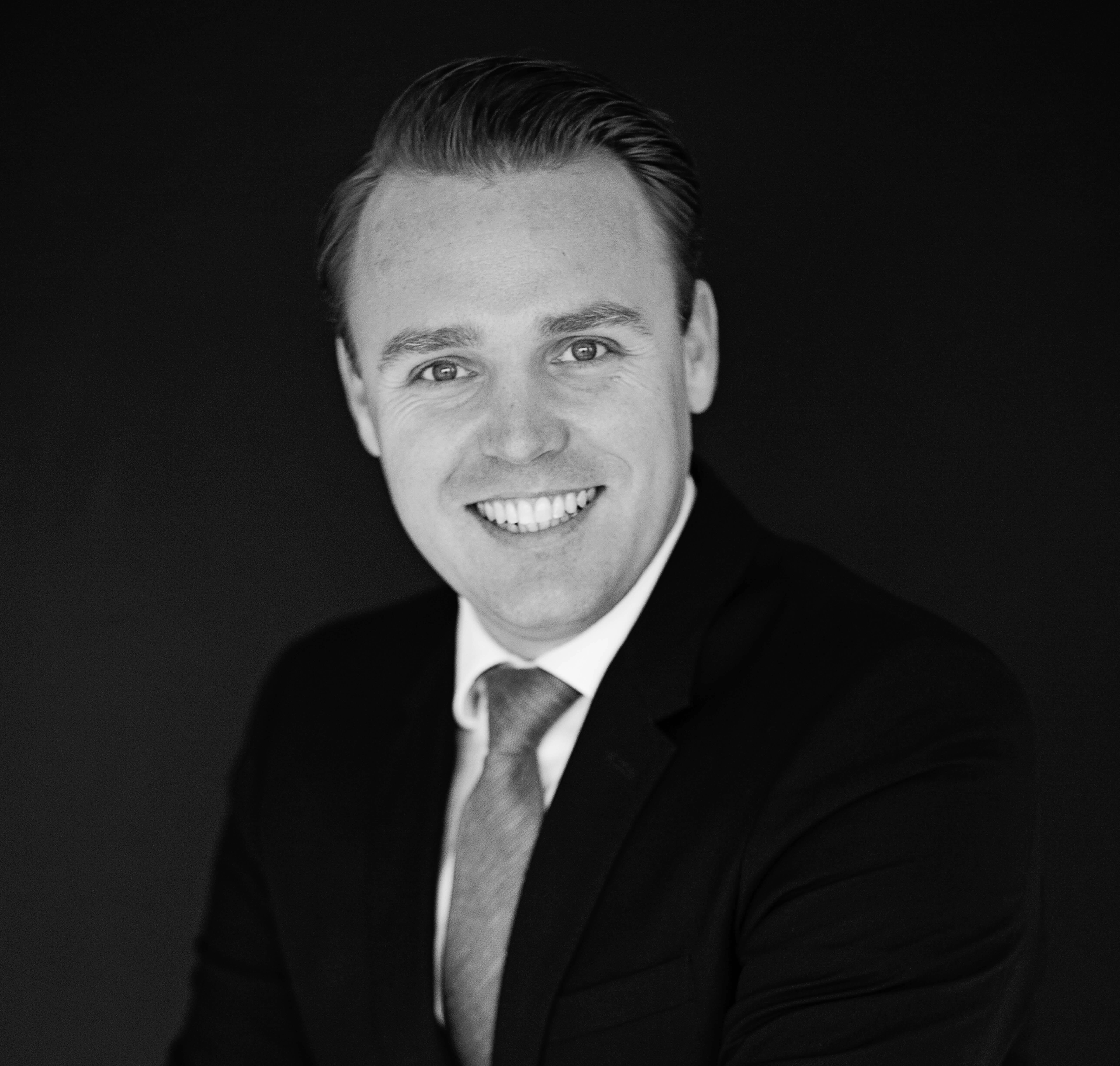 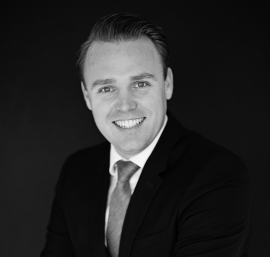 After obtaining his Bachelor in Business Administration at the Vrije Universiteit of Amsterdam, Robert worked at ABN Amro. In 2005, he moved to DTZ Zadelhoff, where he worked for the Valuation and Advisory department for more than ten years. Robert was part of DTZ’s management team during his last three years at the company and helped grow the Valuation and Advisory department to over 100 advisors. In 2010 he obtained his Masters in Real Estate at the University of Amsterdam, and won a prize for best thesis regarding ”the (credit) worthiness of real estate”.

In 2015, Robert joined Spring Real Estate as a partner.

Robert has over ten years experience advising investors, developers and financiers. He has extensive expereince in Asset Management and Asset Recovery, as well as in supervising investment transactions. Robert is a member of the RICS (Royal Institution of Chartered Surveyors), a RICS Registered Valuer. He is registered at VastgoedCert and at the United Register of Surveyors.